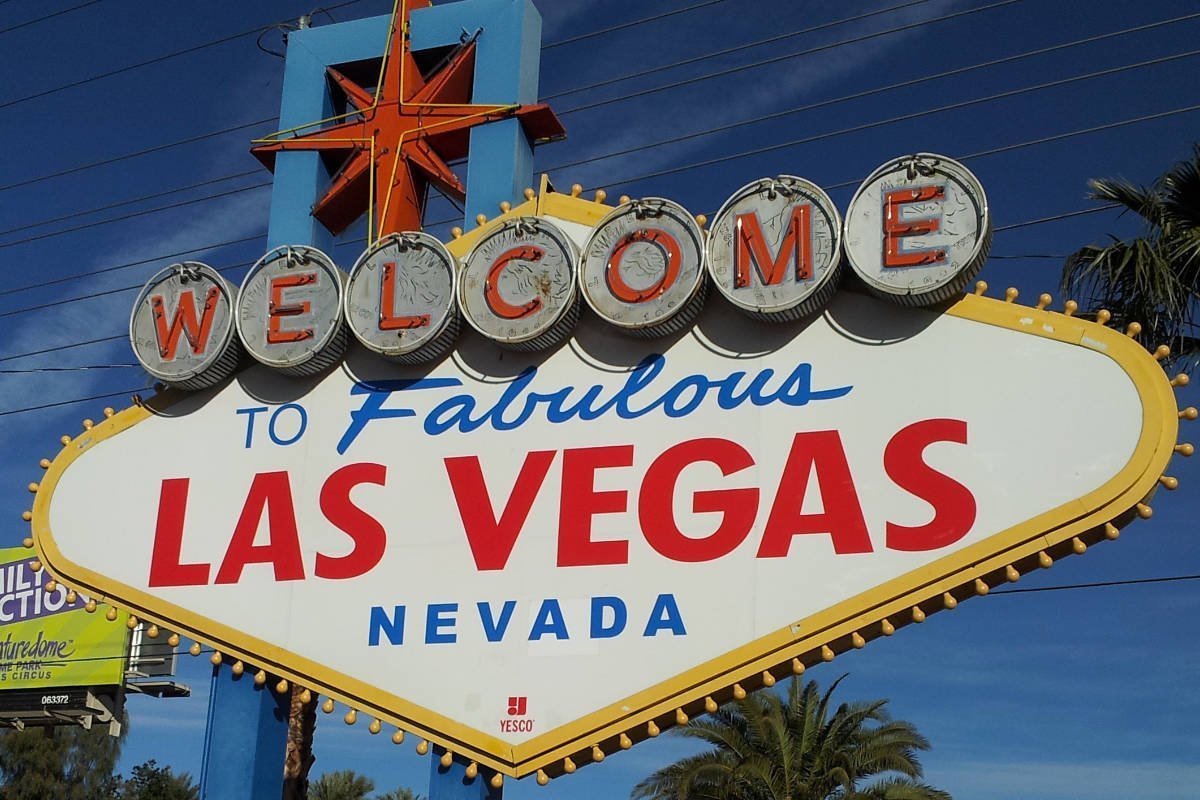 Ashley Revell, a 32-year-old Londoner, sold all his possessions in March, took $135,300 to the Plaza Hotel in Las Vegas, did some low stakes gambling and then placed all he had left on “Red.”
The wheel was spun, a crowd of anxious supporters including his Mom and Dad from London went wild, the ball bobbled over the slots and landed on Red 7 and Revell cashed in a cool $270,600.

“It all happened so quickly, it was spinning before I knew it,” Revell said, adding he did not intend to try to double it again. He gave a $600 tip to the croupier and plans to party and buy some clothes.

“It’s really down to my friends and family and Mom and Dad.”I knew even if I lost I’d always have a home to go to.”
“I’m still against it,” said his Dad.

“He shouldn’t have done it. He’s a naughty boy. I tell my kids they shouldn’t gamble. I’ve got four others and they’re all going to want to go the same way.”

“It’s just brilliant,” said a friend from London in Las Vegas for the occasion. “He’s put his neck on the line and got away with it. It’s absolutely great.”

“It bobbled for a second and I just thought, ‘Oh no, it’s not going to do it,'” said another friend, “But it did and I’m made up for him. It couldn’t happen to a nicer guy.”

Asked if he wanted to try his luck again, Revell said: “No that’s it for me. I think he’d like me to do it again, but no that’s it,” gesturing to a casino host. “I don’t want to ride my luck,” he said as the champagne began to flow.
This week, the gambling spirits had seemed against him. He put in a week gambling about $3,000 in a bid to raise his pot.

Revell, recently a professional gambler, said he decided to take a big plunge while he was still young and had raised the stakes as high as possible, including selling his clothes.

Revell said he had planned to have a friend videotape his bet-it-all spin, but Britain’s Sky One television decided it was worth a short reality series, called “Double or Nothing.”

Sky will not pay him, he says, but a crew from Dai4 Films has followed his preparations and covered the spin at the Plaza Hotel and Casino in Las Vegas. It also plans to follow him for a month afterwards.