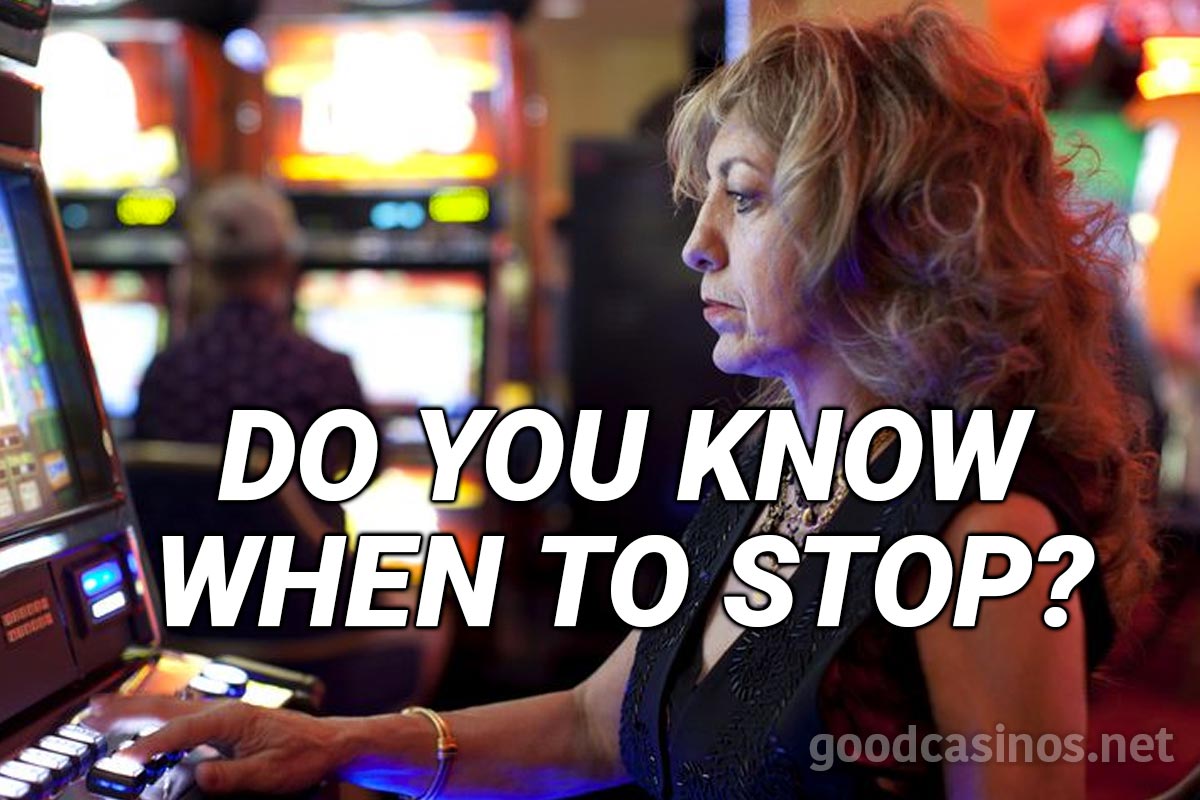 Wives and other relatives suffer desperately. Wives are in most cases left short of money and the necessities of life, but that is only a small part of their suffering. They live with a Jekyll and Hyde, and do not understand him. As time goes on they are lost in a mist of uncertainty and this tends to erode their will to find a way out of it. They cannot plan, and their capacity to trust is destroyed.

They develop self-loathing as they become prey to bitterness, contempt and hatred. They despise themselves for what they say and do when bitter rows develop about money and domestic responsibilities.

The burden is made all the heavier because shame prevents them from sharing it with friends. Her family tell her that her husband is no good, and that she should leave him. In such a home there is no trust. Bewilderment gives way to bitterness and hatred. The stigma haunts them. Even if they have to ask for help in connection with material need, or physical or mental illness, they never mention the gambling, even if it all springs from that. They are likely to be ill-thought of as sluts or hypochondriacs, – the cause of circumstances of which they complain. Their health is impaired, sometimes permanently. Parents, when gamblers are single, are worn down financially and psychologically. Children, as they grow older, often suffer in their personal development from the inevitable tensions in the home.

Such people and such families somehow manage to overcome crisis after crisis. There comes a time, however, when the pain is too great and can no longer be endured. For both gamblers and their relatives, there is a rock bottom, and they know when they have reached it. Then they look around for help, and in these days they can find it.

Help Is At Hand

There are psychiatrists, psychologists, probation officers, social workers, prison staffs and others who are aware of the problem and are doing what they can to help. More and more members of the statutory and voluntary caring agencies are now recommending those with a gambling problem to Gamblers Anonymous and Gam-Anon.

Incomparably the most successful source of help is Gamblers Anonymous and it’s sister organisation Gam-Anon which is for relatives of compulsive gamblers. These are fellowships rather than organisations and they were formed in the USA in 1957 and came to London in July 1964. Today there are over 150 GA groups in England, Ireland Scotland and Wales, many with Gam-Anon groups.

Compulsive gamblers and their relatives, who all tend to hide from themselves, come face to face with themselves when at last they attend these meetings. Other peoples’ therapies (personal accounts of their own experiences) tell them, that however much they felt alone, others have shared their suffering, and in giving their own therapies enable them to face themselves and their situation. They recognise that their lives are unmanageable and that they have no control over gambling, either their own or their partner’s. Yet they recognise that there is another way of living and thinking and if they give themselves to it they can find it.

The methods of Gamblers Anonymous are simple. The programme of recovery was taken from Alcoholics Anonymous. The steps of recovery are read at weekly meetings and the chairman, one of the members, invites each to speak of his own experiences. This is called his therapy. He describes something of his gambling days and of his better life now. As a new member listens he hears his own life story time and again. He gains self-recognition. The meeting is his mirror. He learns that he is sick, yet he must not act sick. His compulsion may owe much to his being sinned against, but he alone is responsible for his future actions. He must not gamble again. In this atmosphere of understanding, he can confess his misdeeds. He begins to tell the truth. This is the beginning of a new life. His wife must know everything. His creditors must be faced and a reasonable agreement be made with them, so that they will eventually all be paid. This is repentance, amendment of life, and forgiveness is implicit in it all.

From this time on self-respect increases. He can meet people freely once again. He no longer starts at every knock at the door and can walk down the street and not be afraid no matter whom he should meet. In this stage members speak of new discoveries; of the fact that honesty pays, the joys of parenthood newly discovered or of taking pleasure in their work and family life. The understanding dawns that a pound is a pound, and that the bookmaker, the gaming club or the gambling machine is not going to get even one of them. One will speak of decorating a room at home, and another take pride of having a real hand in preparations for Christmas. They are painfully growing up.

Others who have been longer on the road may find the freshness of the new life fade and experience to the full the arduous nature of the climb to rehabilitation. The commitments of the past must be paid, and those of the present be met. A budget which includes all this is made and must be adhered to. Above all, no debts, however shameful may be hidden, and the budget must be flexible enough to avoid the possibility of the pressure of a financial crisis. Such pressures from any source too easily becomes an excuse for renewed gambling. There is little to spare either for holidays, Christmas or birthdays. This is a difficult and uphill road; impatient people who tend to escape into a dream world now have to deal with hard reality day after day, year after year. This requires honesty and humility.

Some members return a second time – even a third or fourth time – after intervals of months and sometimes years. Their problems have usually increased, and they are ready to face all that is involved in seeking a new life. Too often it is left too late, and their new resolution has to be tested behind prison doors.

Members are not referred to any other organisations. They help themselves and each other to stop gambling and recover their lives. Still, some need more help than the fellowship can give because they have additional problems which block their recovery. These may seek the help of other agencies.

Some psychiatrists have attended meetings in an honorary capacity, but they do not take an active part. They have not led. They seek to understand the nature of the problem involved. Their opinion may be sought and individuals sometimes consult them privately.

There is a considerable failure rate for which there are several reasons. For instance, not all who come are ready to break with gambling. People arrive at Gamblers Anonymous because they have problems. Basically, that is what they want to get rid of. But to each one the essence of the message is that he must keep the troubles (his debts, or worse) and deal with them, and get rid of the gambling. He may find that instead of this he wanted someone to take away the troubles and leave him with the path of recovery, at least this time.

An even smaller proportion of gamblers would succeed in rehabilitating themselves were it not for the sister organisation, Gam-Anon, to which members of their families, usually the wives, may belong.

They have needs of their own. It is impossible to live with a compulsive gambler, especially if you are dependent on him, and not become bitter, cynical and unloving. If their husbands are to succeed as they walk away from the past, the wives must be content to leave the past for the future also. Because of past experience, many find it difficult to believe the promises and to hope for their fulfilment. Still it is not unusual to hear one say that when she woke that day she realised that she was happy – and she had not experienced that for many years. The work of recovery is shared between man and wife. Single – or separated or divorced – gamblers find the way much harder.

The wife has to change the pattern of her relationship to her husband. Previously she has probably helped him financially by taking responsibility for his debts, borrowing from her family or by working herself, and giving him home and food, even if he brought no money home. In addition, she would nag him and question him. She learns how to make him accept responsibility, and to encourage him in his new efforts, rather than blame him for their difficulties. In Gam-Anon she finds peace, courage and understanding.

But the struggle in both GA and Gam-Anon is worthwhile because it brings back self-respect and the respect of others. It provides peace of mind and a sense of being human again. It gives purpose and pleasure in ordinary relationships and responsibilities. It is beginning to live. It is healing. It is good.