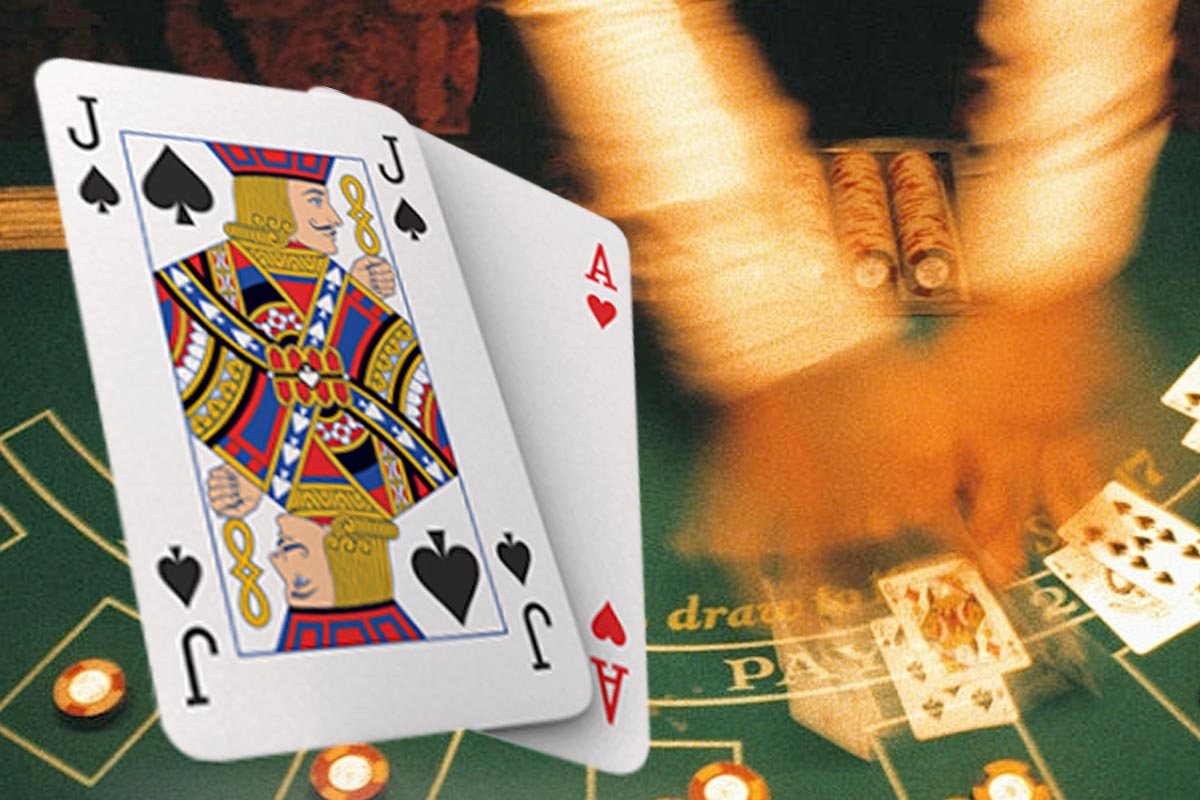 So, you thought Blackjack was just about getting closer to 21 than the dealer – huh? On some casino sites it is no longer as simple as that, and choosing the right variation of the game (and being aware of the rules) could gain you a serious advantage.

Although the basis of the game remains the same, depending on what site you are playing and what game within that site, you may be playing with one, four or six decks of cards. You could also be seeing both dealers´ cards before you choose whether to double, split, hit or stand or, in European Blackjack, the dealer only gets one card until you have completely finished your hand(s).

Some tables will offer extended odds if you can make 21 with three sevens or with cards of the same suit, although what they may give with one hand, they will take with another – often paying evens if you get a regular Blackjack.

There are also an interesting range of sidebets available, where you place an additional stake to bet on whether both cards dealt to you will be a pair, or if you can make a poker hand from the two cards dealt to you and the dealers open card. However, the one that appears to be most advantageous to the player is the “Double Jack” sidebet seen on a number of sites.

With this sidebet, you are placing a bet that the first card dealt to the player will be a Jack, for which the house pays 10/1. There are further bonuses if the player receives a pair of Jacks (25/1) or if the pair of Jacks are both spades (100/1). Irrespective of the number of packs you are playing with, the odds of seeing a Jack on the first card are 12/1, so it is recommended that you play your normal Blackjack game across three places, keeping an eye out for a Jack not appearing. If after four hands the first card out (on any hand) has not been a Jack, then start betting on the sidebet for the next three hands.

Although there is no guarantee that a Jack will show, the law of averages suggests that one should appear in those three hands at least once, at which point you stop placing the sidebet and carry on with your normal game until you can repeat the pattern. Ideally, just keep a note of when the Jacks appear, and carry on betting when there is a long absence.