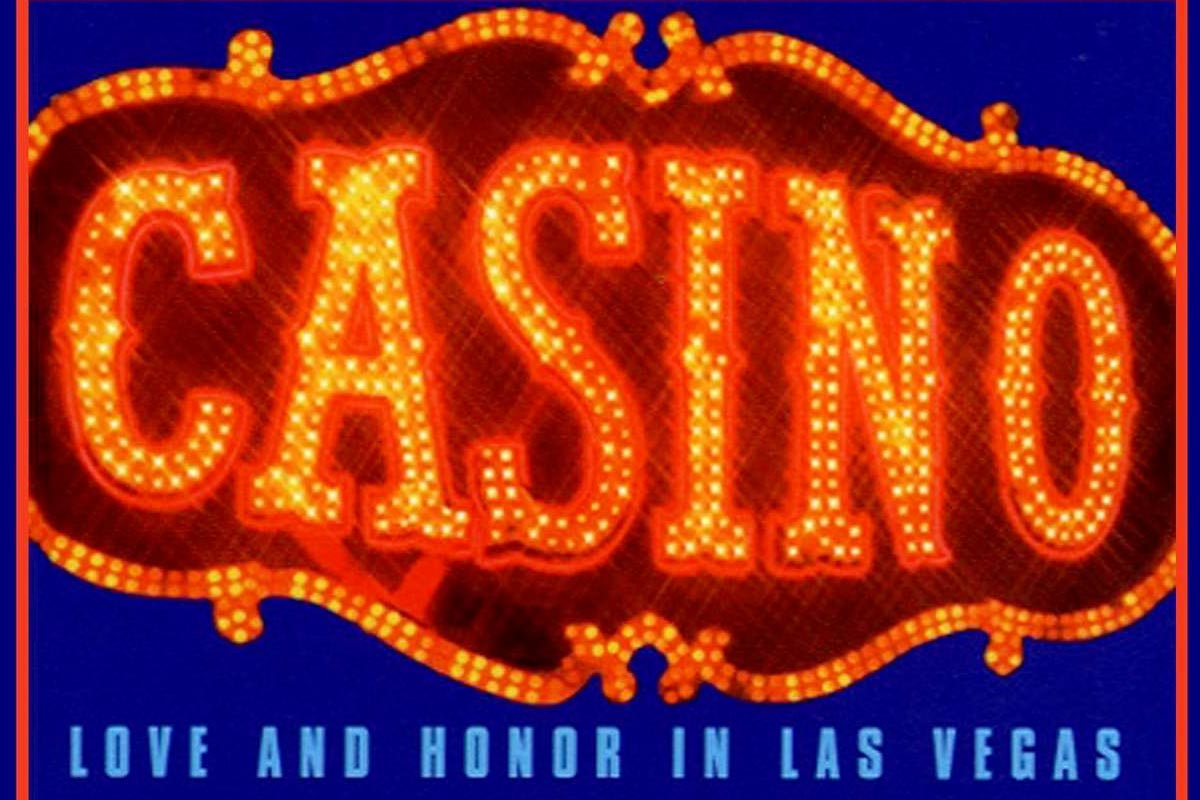 Casino: Love and Honor in Las Vegas recounts the true history of the Las Vegas gambling scene from the perspective of the Chicago Mafia. The book looks back at how Las Vegas was established, how it ran amidst the crime, and how the influence of the mob finally died in the 1980′s.

The sequence of events is mostly related from Frank Cullota – one of the original “Hole in the Wall” gang of the seventies – and much of it concerns the scamming of the mob by Frank “Lefty” Rosenthal and Tony “the Ant” Spilotro, the characters played by Robert DeNiro and Joe Pesci in the film of the same name.

Unlike the film, the names have not been changed nor the facts embellished to make the book more entertaining. The author, Nicholas Pileggi, used actual court documents, police reports and interviewed the characters (that are still alive!) who were involved at the height of operations. Much of the book relates to the money that exchanged hands – where it came from, who was paid off and who skimmed off the top. It is a historically accurate depiction of the brains and power behind the rise of the casino business and the greed and lust that eventually killed it.

Surprisingly little is mentioned about the behind-the-scenes brutality and routine murders that were committed to order, but possibly this is due to the influence of major contributor Frank Rosenthal, who continues to deny that he was at the centre of the money laundering. It is probably quite difficult to create a book that relates to money, power, avarice and passion in the Las Vegas of the seventies, without wishing you could write it all an epic novel, but Pileggi sticks to the facts and sticks to them well. His work is barely an exposé but still makes good reading.

The author, Nicholas Pileggi, also wrote “Wiseguys” – the book that became the film “Goodfellas” – and worked with Martin Scorsese on the film adaptation of both.