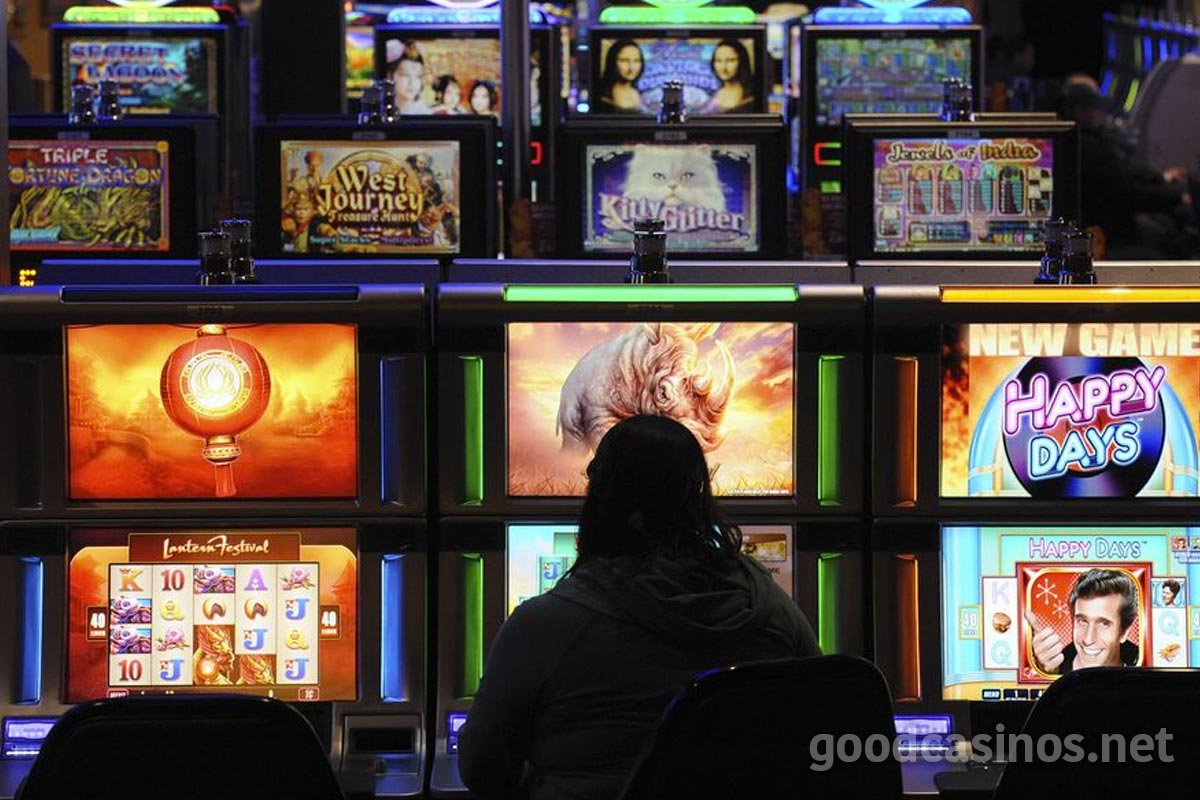 Whether it’s five dollars from the slot machines or five-hundred from the blackjack table, winning at the casino is always an exciting event. Some of the outward effects that winning has on a gambler might be observed as perhaps a satisfied smile, a sparkle in the winner’s eye, or maybe even jumping up and down in more enthusiastic players. But what goes on inside of the human body when we win? Scientists say it’s a lot more complex than you may think.

A Game of Two Halves

Our brains react in various ways when we experience a win or loss at the casino. The human brain is a fascinating organ, wired with an impressive network of neurons. Our brains consist of two halves, or hemispheres, the right and the left. The right and left hemispheres are connected at the middle by the corpus callosum, which enables communication between the two sides. Each hemisphere is responsible for controlling the physical movements of the opposite side of the body.

Aside from basic body movement, each hemisphere specializes in certain functions. The right hemisphere is often considered the creative portion and is responsible for facial recognition and spatial awareness. The left side controls logic and language among other things. Interestingly enough, the effects of winning or losing a bet can also be seen in its respective brain hemisphere. When we win or receive a reward, the right side of the brain responds. Even the prospect of winning can cause our right brain to react. On the contrary, our brain’s response to loss is largely seen in the left hemisphere.

So whether you consider yourself a creative “right brained” or a logical “left brained” thinker, your brain’s physical reaction to winning or losing will take place in their respective hemispheres, regardless of personality type. But why is winning such a euphoric event? What exactly happens inside of our brains that causes us to feel so elated when we experience a win?

Aside from the emotional response to gambling, our brains actually experience a physiological reaction to winning. This neurological response occurs in a part of the brain known as the anterior cingulate. The anterior cingulate cortex is connected to the corpus callosum and is responsible for the regulation of functions such as blood pressure and heart rate. It is also involved with certain rational functions, such as decision making.

Research has revealed that this area of the brain reacts within a quarter of a second after a gambling loss, which in turn will affect the subsequent bet that the gambler makes. People who experience a gambling loss will often wage less on their next turn due to the chemical response of the anterior cingulate cortex. Contrarily, when a person experiences a gambling win, the anterior cingulate cortex receives a rush of dopamine.

Dopamine is a neurotransmitter released inside the brain, which creates feelings of pleasure or euphoria. It is naturally released as a sort of reward system to get human beings to participate in acts necessary for our survival as a species, such as eating or having sex. So while it may sound humorous, winning a bet can actually be as good as sex, at least in the neurophysiological sense.