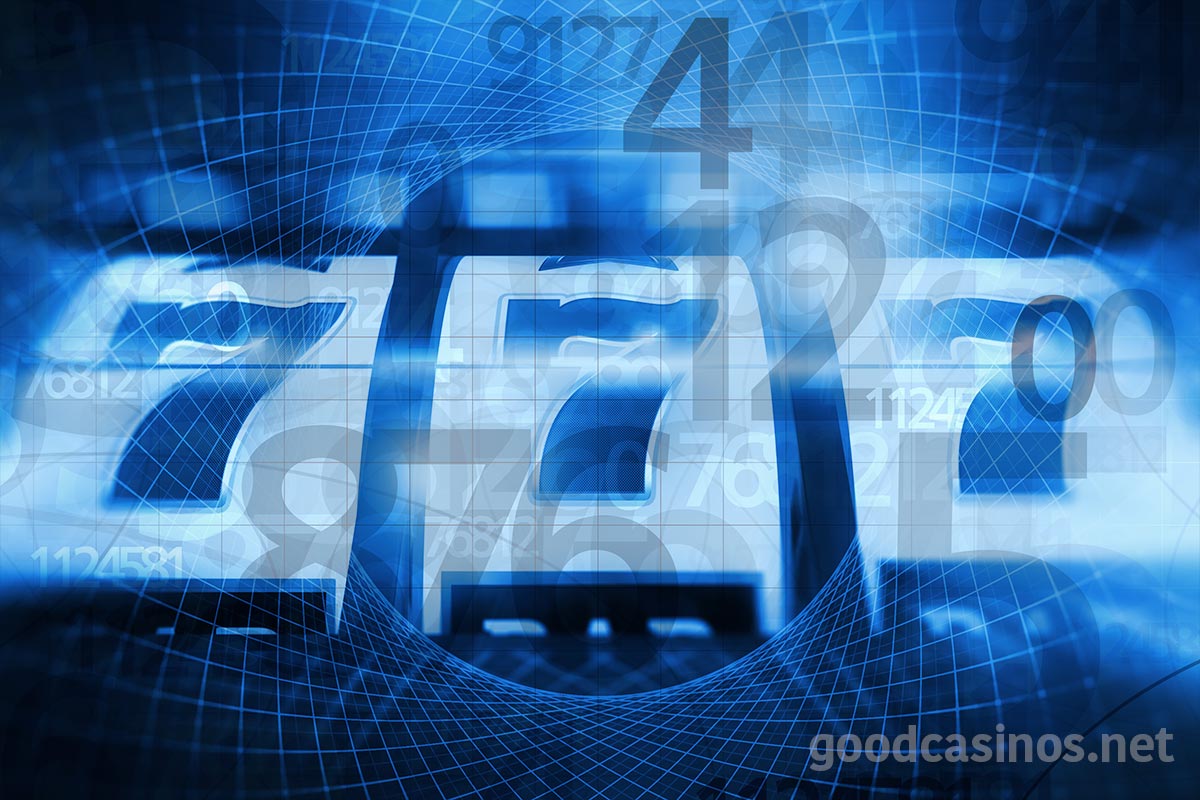 Have you ever wondered what happens behind the scenes when you play online slots and other games of chance?  How exactly does a computer spin a roulette wheel or pick bingo balls?  The short answer is random numbers.  The long answer is a journey through the worlds of mathematics, quantum mechanics and philosophy, but let’s keep it simple!

Computers are predictable.  No, don’t laugh.  Deep down, under all those crashing programs and unexpected error messages, they just want to do the same thing over and over again.  Tell them to add one and one and they will always say two.  So how can a computer pretend to shuffle a deck of cards and come up with different hands every time?

What we’ve just done is generate the pseudo-random sequence

Clever eh?  This is actually one of the simplest ways of generating random numbers.  It might be good enough for some purposes but there’s one slight problem: it’s not random!  After a while, the sequence repeats exactly, just like a deck of cards that’s only shuffled at the start of the game and then just recycled.

People have spent many years inventing better random number generators.  This is not just to stop you cheating at roulette but also because making random numbers less predictable is crucial to many kinds of computer security.  Sometimes though, it’s simpler just to find something truly random, measure it and use the measurements as our random numbers.  Such hardware random number generators might measure things like the noise you hear when your radio isn’t tuned in or the time between key-presses on your computer keyboard.  This takes us into the realms of subatomic particle physics and the deterministic nature of the universe but I’ll save that for another day.