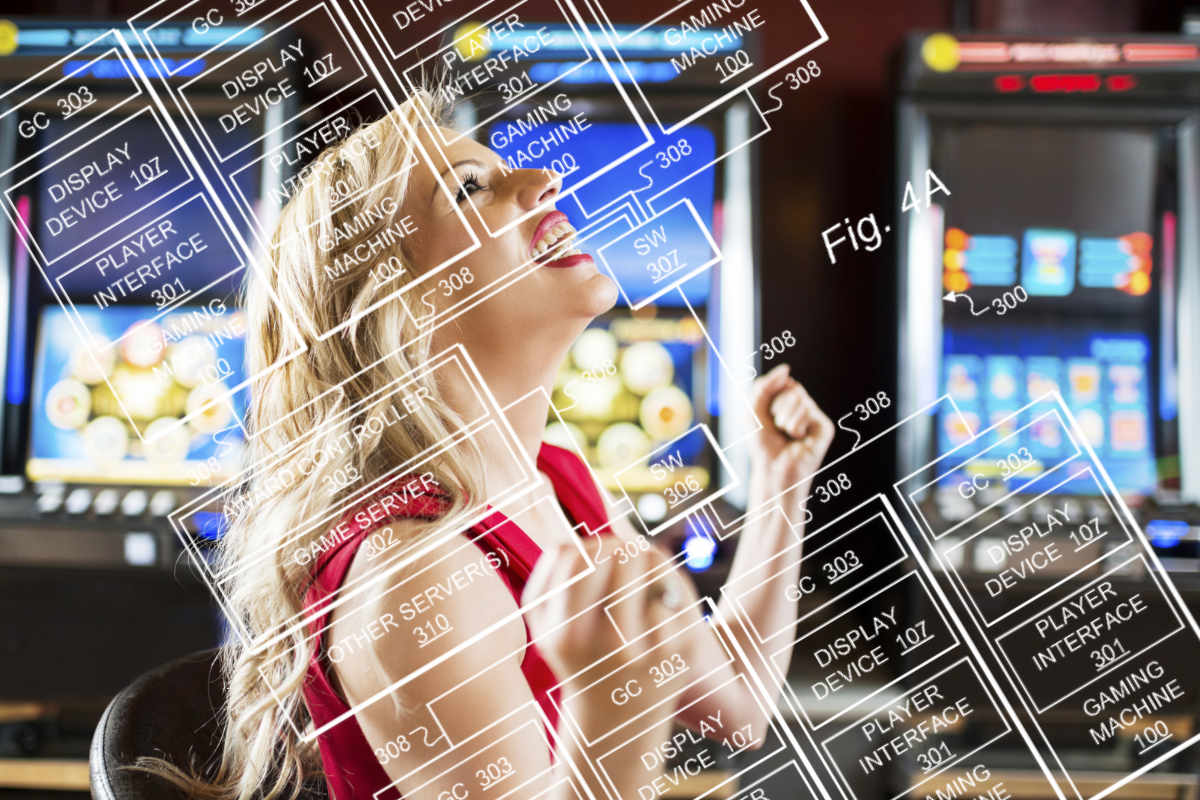 Question:
Occasionally you will see an advertisement that select slots return a 99% payback. This can’t be correct, can it? Does that mean I put in $100 and get back $99? Julie C.

Answer:
The advertisement you’re recalling is essentially correct, but I would add one qualifying phrase: 99% payback means that a machine will pay back, ON AVERAGE, $99 of every $100 played through it. That means that 99%, on average, of all money that is inserted into the machine is being paid back to players. In other words, the casino makes a 1% profit.

So will you, Julie, always get 99 cents back for every dollar played? Nope! What’s going to happen, Julie, is that your individual gambling session, say of a $100, will have widely varying results based on the volatility of that particular machine.
You need to look at slot paybacks this way: The more a machine gets played, the closer its actual payback gets to its theoretical payback.

Now, if the machine which is advertised to return 99% were to get, say, a million plays, then its actual payback will get within a few percentage points of its theoretical 99% payback. Your $100 bankroll amounts to a paltry few dozen spins on a dollar slot, whereas the casino’s bankroll partakes in every bet made on that same machine, 24/7, 365 days of the year.

Unfortunately, Julie, you’ll never yank that handle a million times, so the actual payback to you on that machine can be many percentage points away from the theoretical payback. And yes, that doesn’t mean it can’t miss the theoretical mark on the positive side, either, giving you the thrill you’re waiting for. So, what can I say? Good Luck!