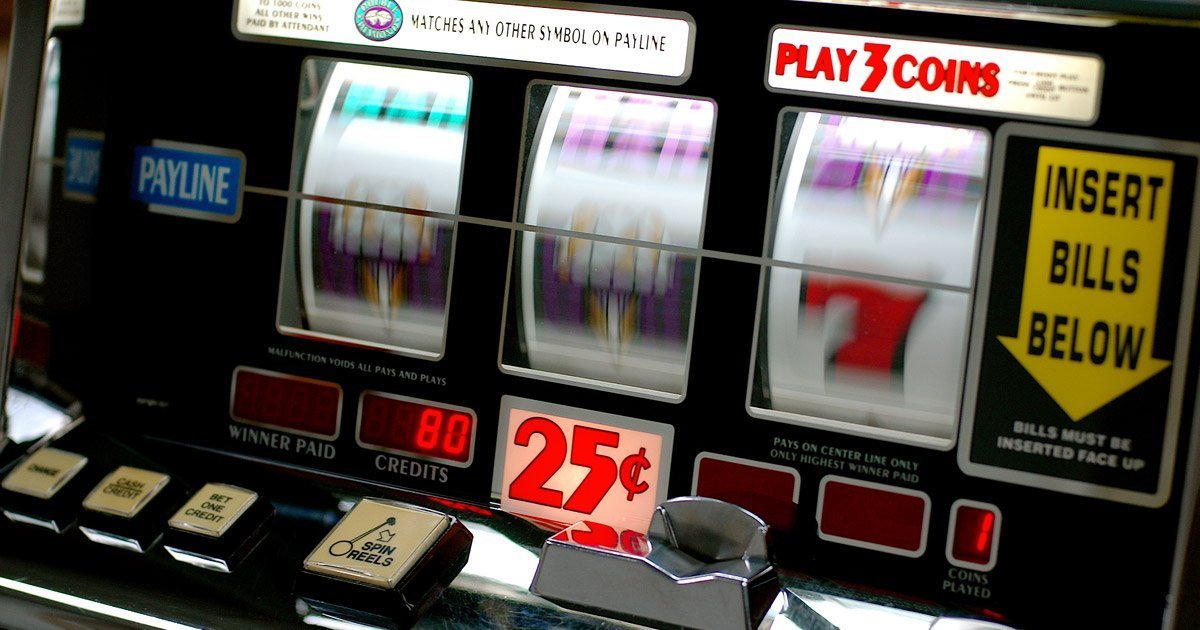 Question:
All too often I am able to line up two of the highest jackpot winning symbols but never the third. Sometimes the third will appear, but not directly on the line needed for me to win the machine’s highest award. My question is: is the casino doing this to induce play, or is it just a coincidence? Sue L.

What you are describing, Sue, — winning combinations appearing more often than would occur randomly — is called “near-miss” programming. Although I can’t speak to the legality of “near-miss” programming for each and every gaming jurisdiction, I can state that it has been ruled illegal in both New Jersey and Nevada; and most states’ Gaming Commissions tend to follow the big boys.

We need to also consider, Sue, with 20 symbols on a reel and possibly 256 stopping points, Treasure Chests can appear above or below the payline and seem as a “near-miss,” but even so, slot machines cannot be specifically programmed to show “winning combinations” at a mathematically impossible frequency. The “near miss” must be just as likely to occur as any other equally randomly distributed combination.